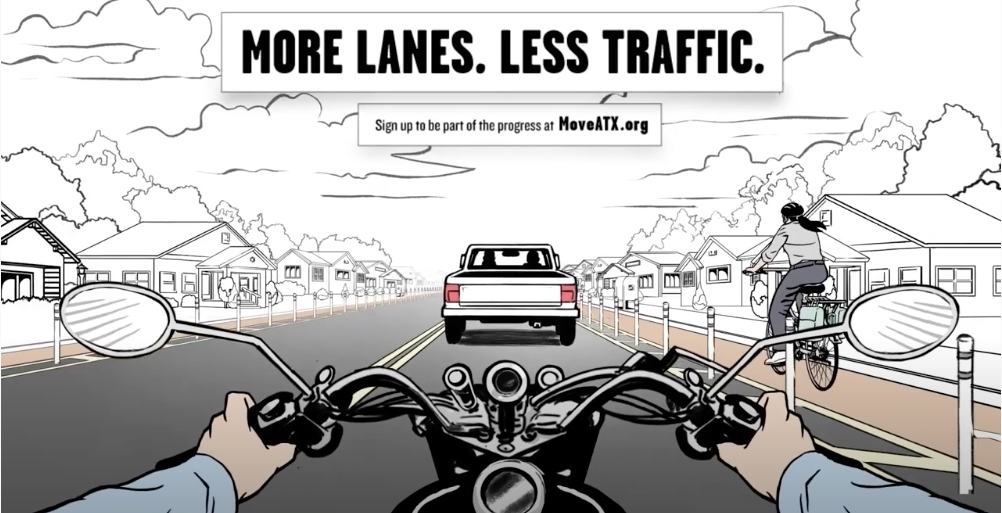 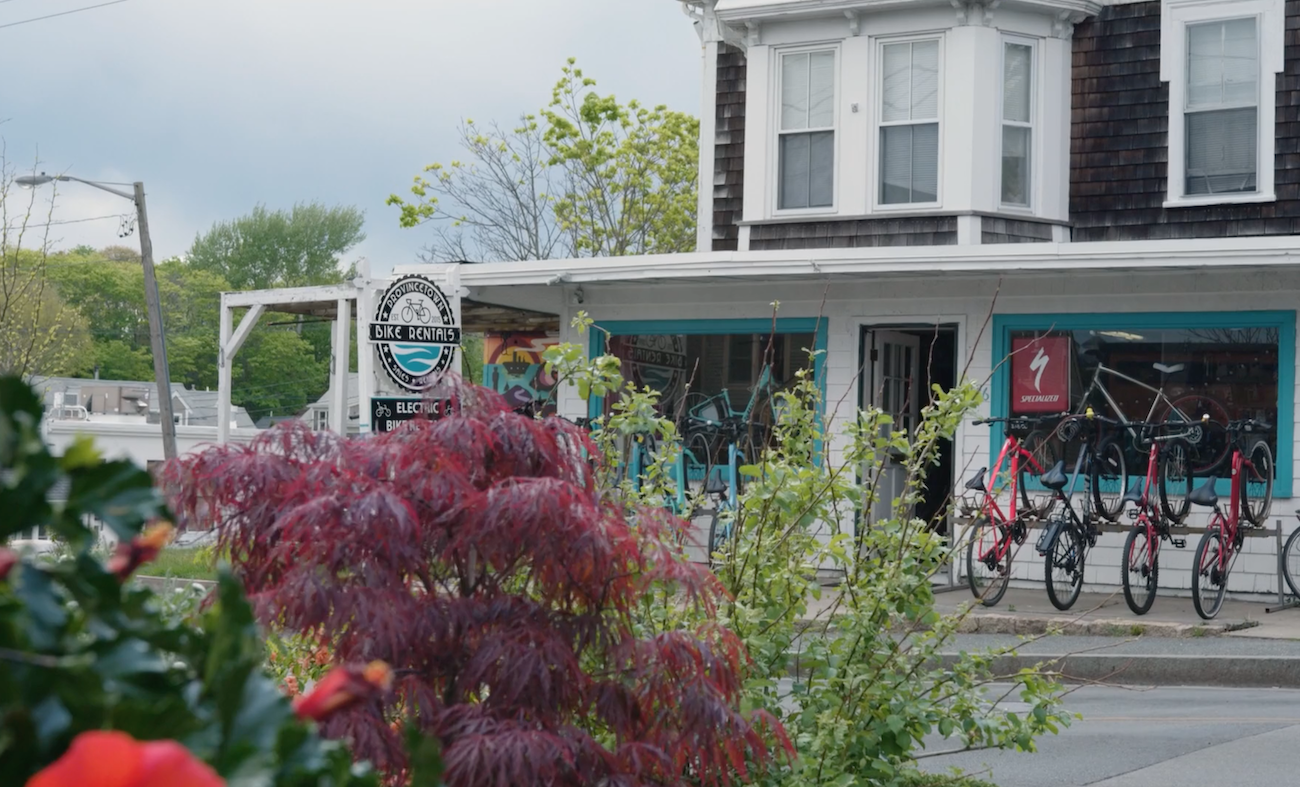 In 2018, New Orleans didn’t even have a bike plan. Today, the city has committed to building 75 new bike miles by the end of 2021. What New Orleans has been able to accomplish in the last three years is impressive, tripling the pace of its network buildout with an emphasis on network and transit connectivity. Particularly noteworthy is the work that’s been done in the west bank neighborhood of Algiers, where 11 new bike miles were implemented along with the repaving of roadways, new transit stops, and pedestrian crosswalks.

explore More In this series

Our newly released research is the deepest dive yet into public perceptions of bikes and mobility.

This brief provides a short overview of current approaches for measuring bicycle network quality focusing on a case study using the PeopleForBikes Bicycle Network Analysis (BNA) to evaluate the impact of planned projects.