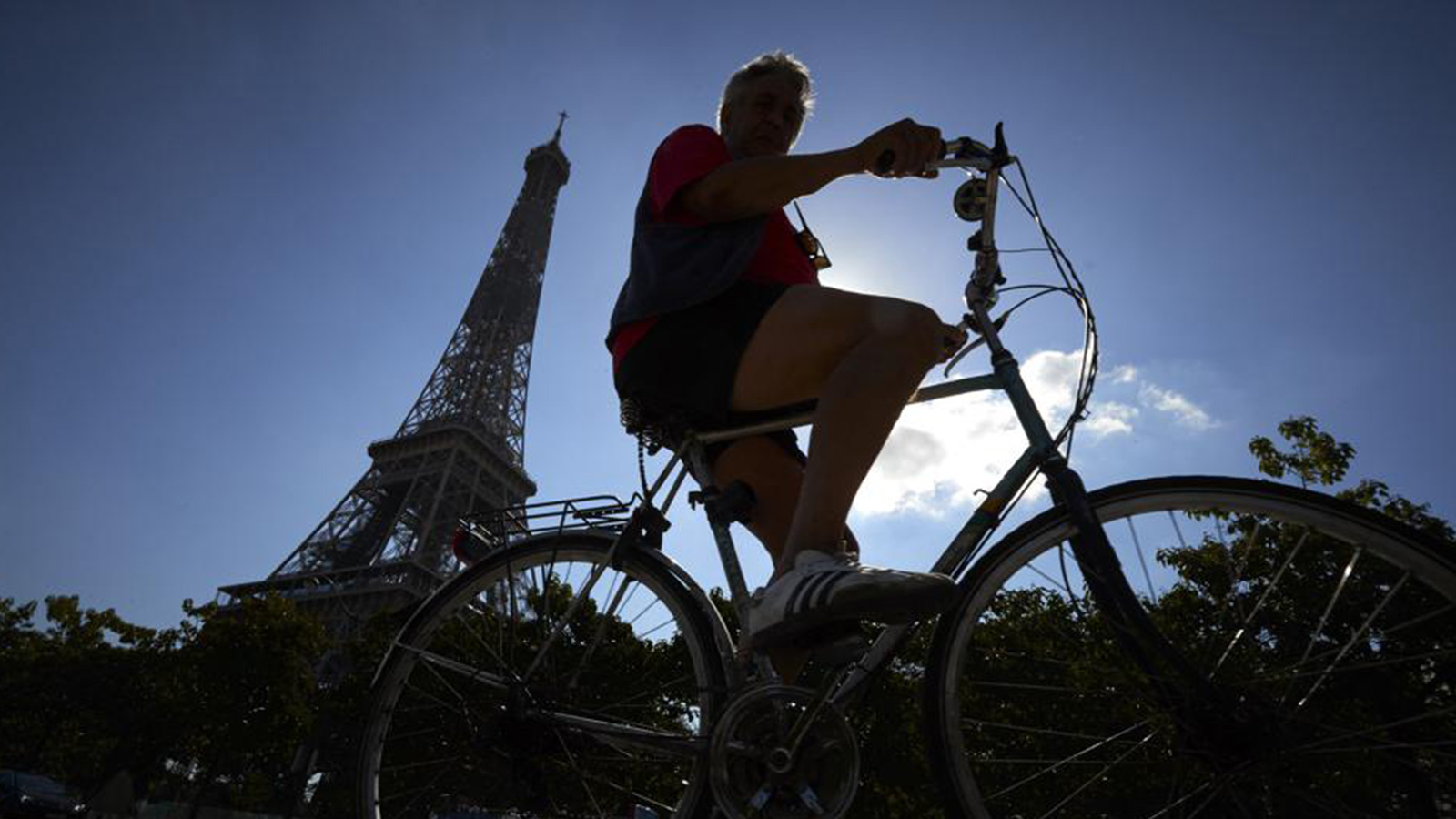 In 2015, newly elected Mayor Anne Hidalgo announced big plans to transform Paris into a more people-friendly city that caters to bicyclists and pedestrians. Her initiative to improve bicycling, Plan Vélo, included doubling the size of the bike network from 435 miles to 870 miles, fixing the deteriorating local bike share program and creating 10,000 new bike parking spots across the city, all within the span of five years.

Since then, Paris has invested $178 million in projects to incentivize residents to bike, including pumping $23.8 million into a subsidy program that helps pay for bike repairs and tune-ups for local residents in September 2020. In response to COVID-19, the city turned 31 miles of traffic lanes into dedicated cycling lanes, and while originally temporary, local leadership announced plans to make the changes permanent last June. Mayor Hidalgo also recently pushed forward a proposal that would ban vehicle through traffic in the city center, creating a Limited Traffic Zone that prioritizes bicyclists, pedestrians and other non-motorized road users. Another pledge by the mayor promises to remove 140,000 on-street parking spaces throughout the city, taking street space back from cars and allowing more room for bike lanes, bike parking, green spaces and other public amenities.

All of this hard work is paying off. Since the beginning of the pandemic, bicycling rates across Paris have soared, with 6 out of 10 users on the city’s new bike lanes having never biked before. And importantly, thanks to specific requirements for gender equality outlined in the Plan Vélo — protected bike lanes but also better street lights and more access to electric bike share — the number of women bicycling has risen. 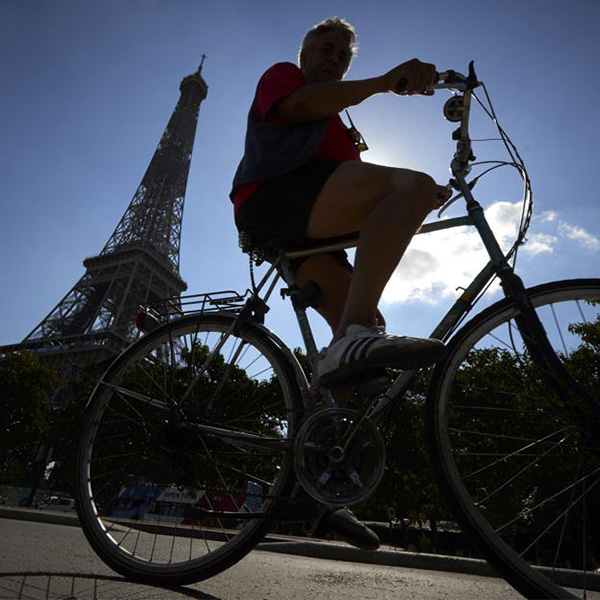 The historic heart of Paris could soon be partially pedestrianized, if Parisians agree with plans issued by Mayor Anne Hidalgo on May 12.
Learn More 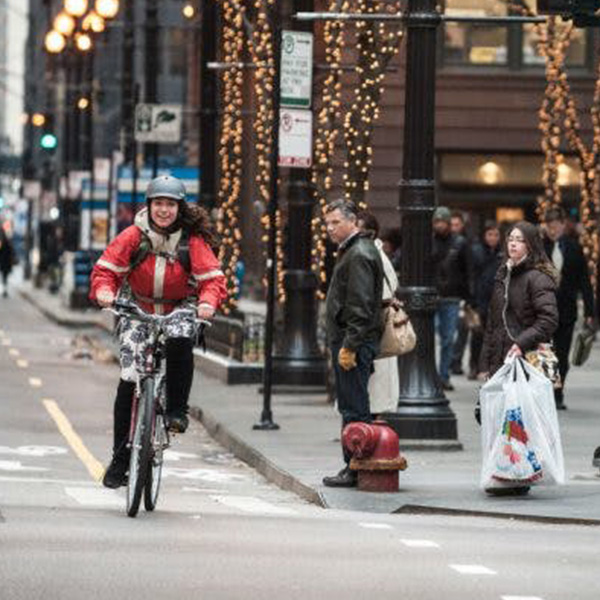 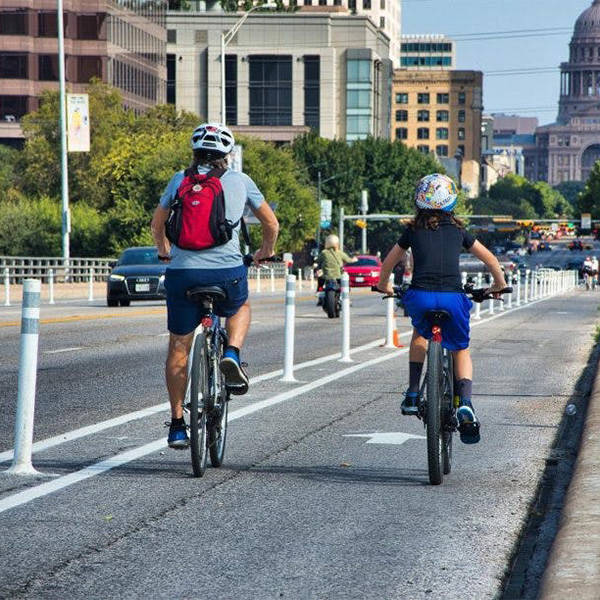 Investments in bicycling infrastructure during the pandemic led to a surge in cycling.
Learn More 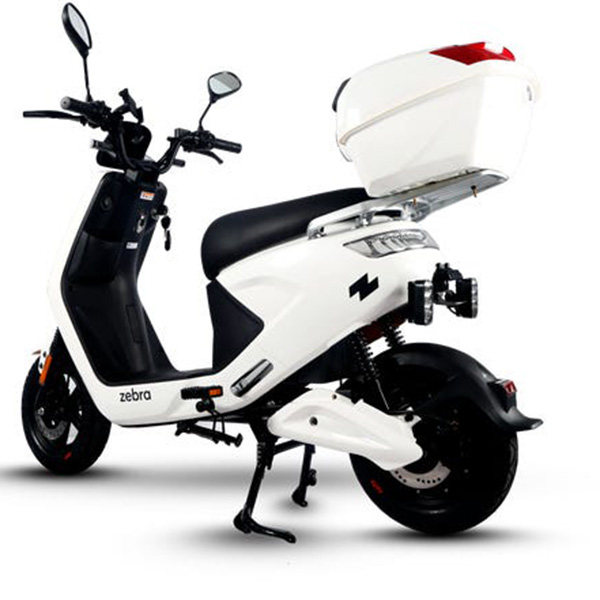 E-bikes could bring big disruption as the transportation industry transitions from traditional forms of power and fuel to electric.
Learn More

How Does Your City Rank?