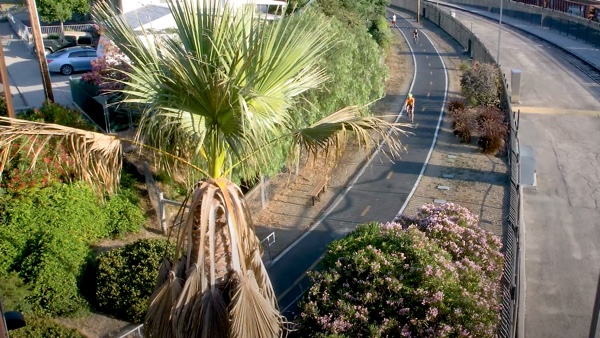 The Canadian city of Montreal has a long history of activism for bicycle infrastructure. In fact, it was among the first Canadian cities to install bicycle lanes and today, there are more than 1,000 kilometers of bike lanes in the greater Montreal area, roughly 40% of which are segregated from cars. Over the years, Montreal has consistently updated and expanded its network, prioritizing bicycling in all seasons and normalizing it as an everyday mode of transportation.

explore More In this series

This report draws on the experiences of Austin, Chicago, Denver, Memphis, New York, Pittsburgh, San Francisco and Seattle to create a general guide for adding this exciting, effective new form of project delivery into your city’s toolbox.